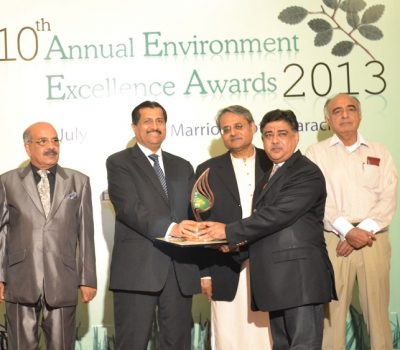 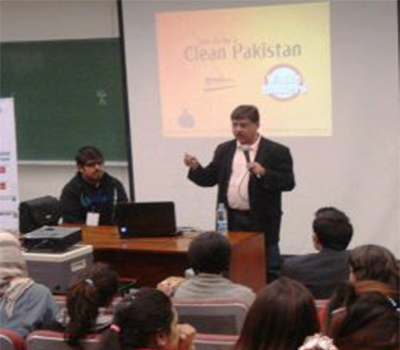 The CEO motivating to keep Lahore and Pakistan clean. The smiling face is always attracting Audience! 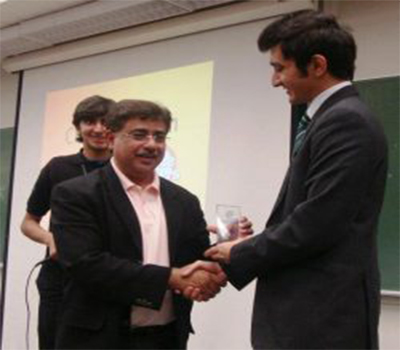 Presenting the awards to best performers of the Company. 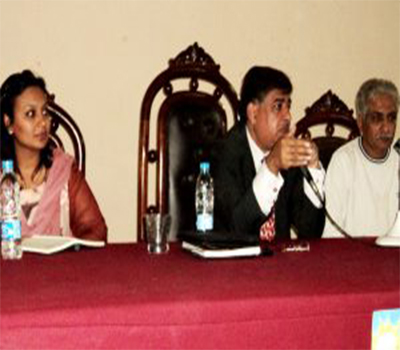 Leading the meeting and providing best solutions to problems faced by his team and successfully handling all challenges.

Sign up to receive Waste Busters projects news and updates!